Back after a decade

Now, after a creative pause of nearly 8 years, Three Legs Luigi is back to digging in the crates. The comeback called the awakening has already started with new projects with former contacts from the past. Please follow Three Legs Luigi on the social channels or visit this page to regularly stay updated.

Stay up to date!

What happens in the Studio? What track is currently in the making? Check out the latest news on Three Legs Luigi in his blog.

NEW SINGLE BY IGOR     Igor's new single "Insinöörilaulu" will be released today. The song is dedicated to all Finnish engineering students. The song even features the commissioner…
threelegsluigi 2
Love0 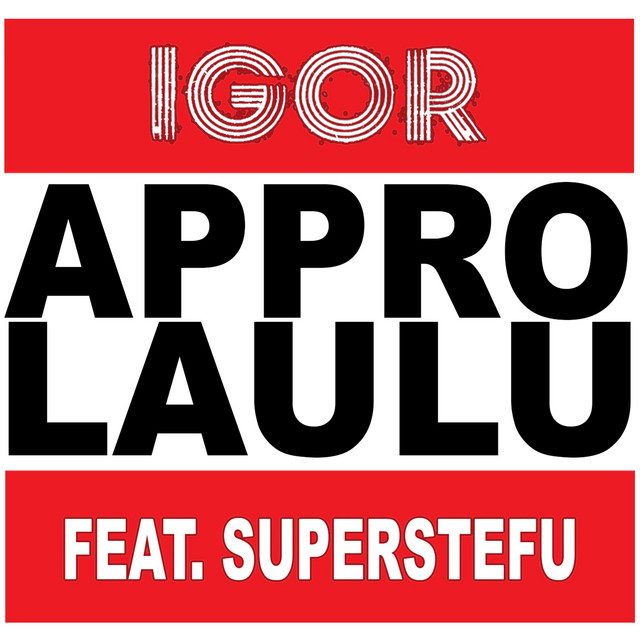 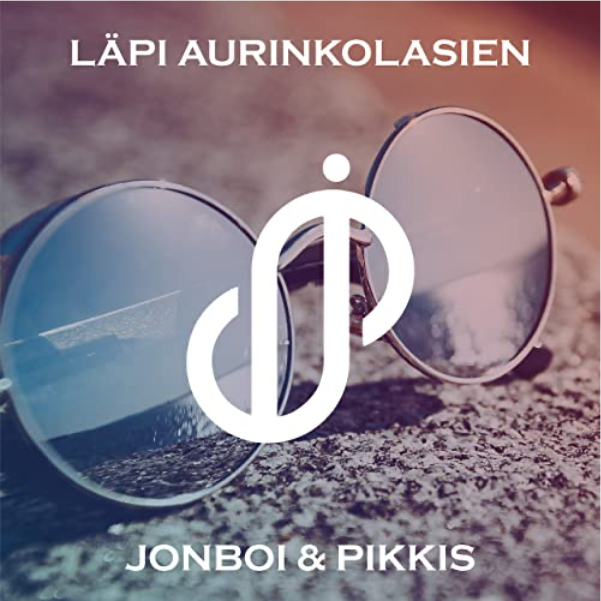 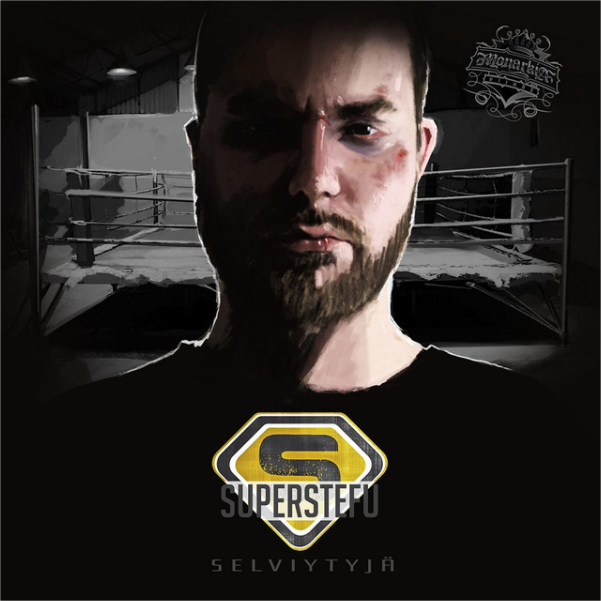 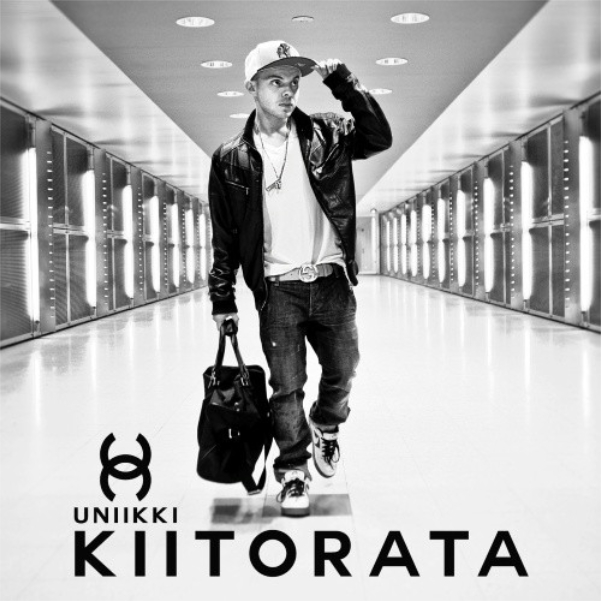 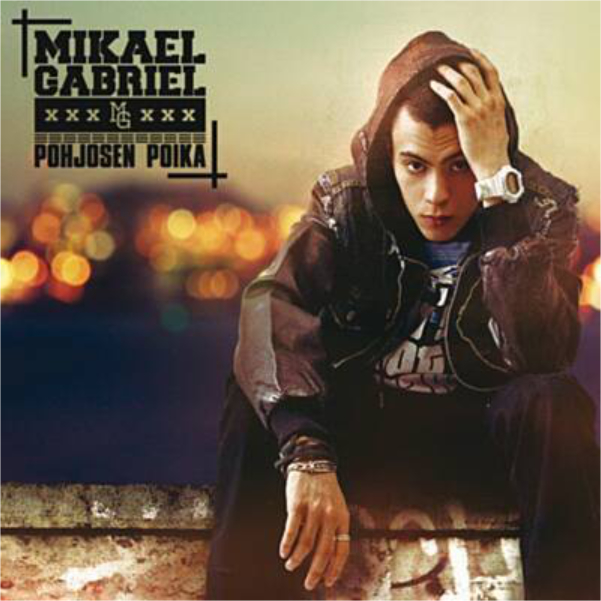 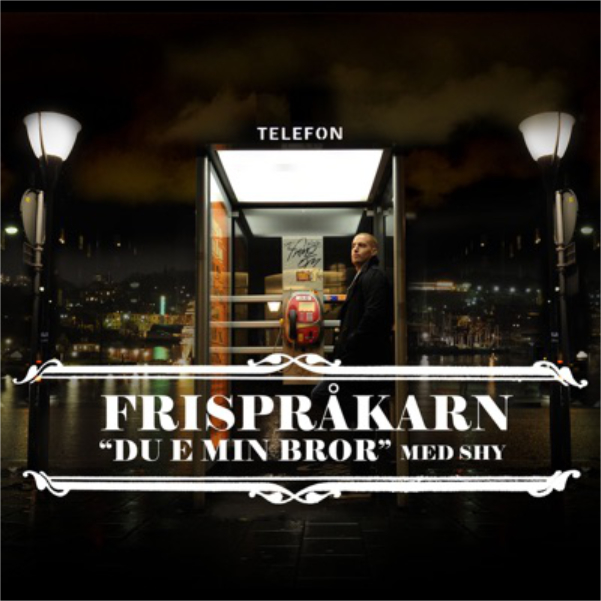 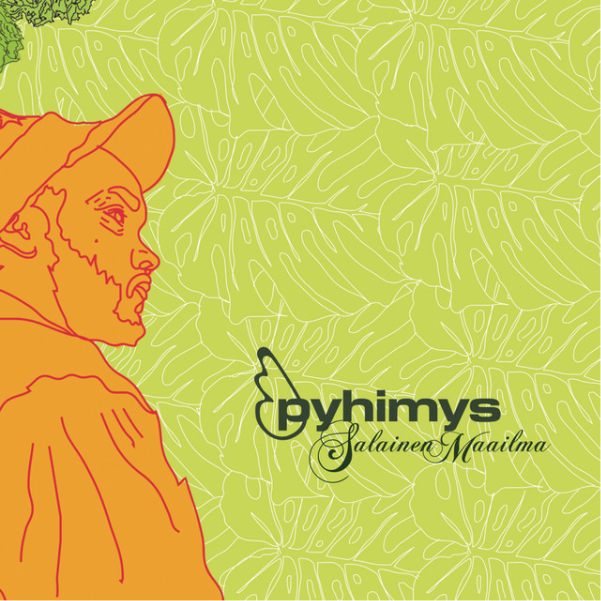 Your turn to make a move 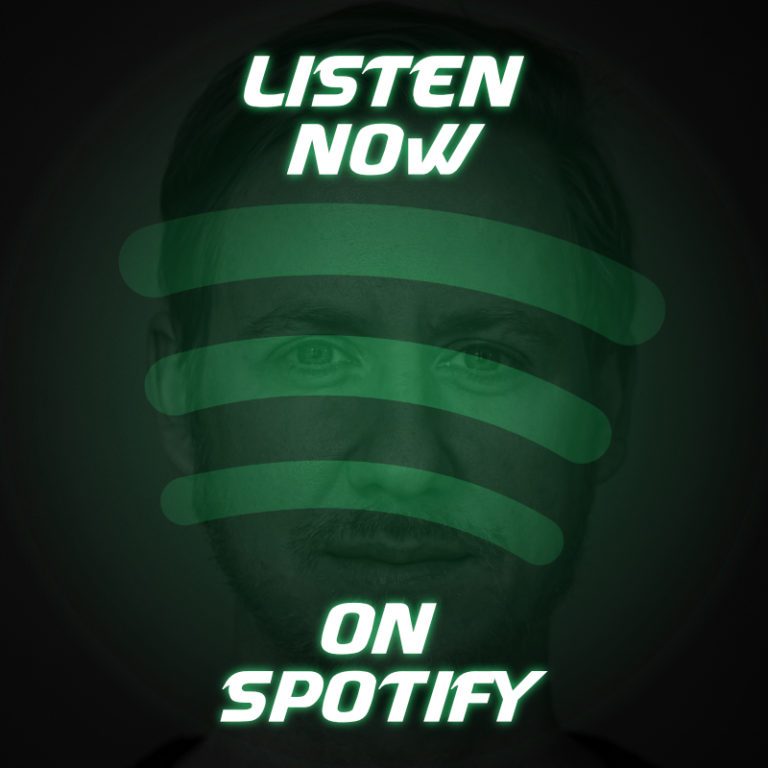 On this list, you’ll find over 80 Tracks produced by Three Legs Luigi between 2003 and 2014. Give it a try and save it to your Spotify library. Maybe you find some unheard hidden gems or beloved tracks from the past. 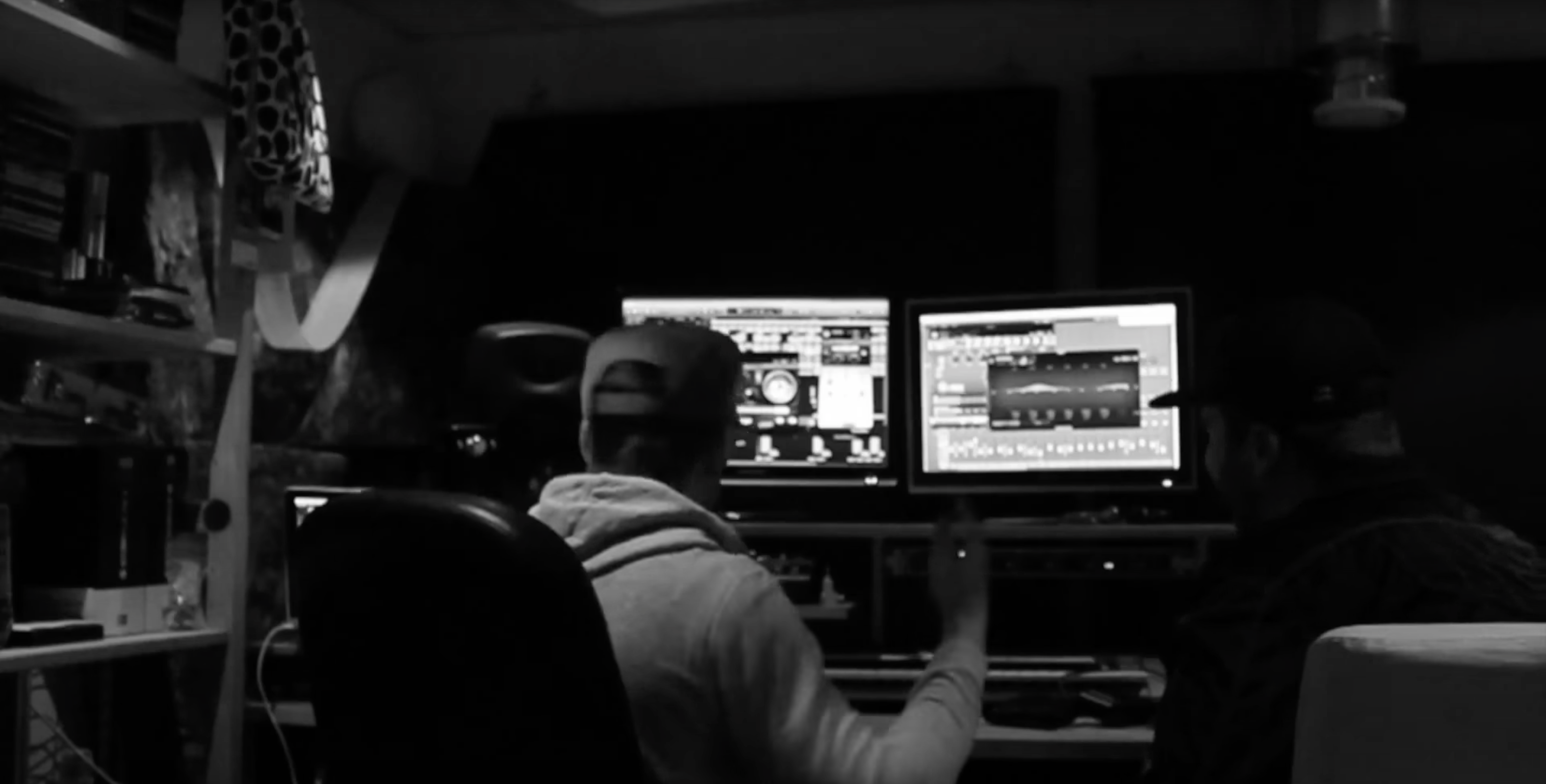 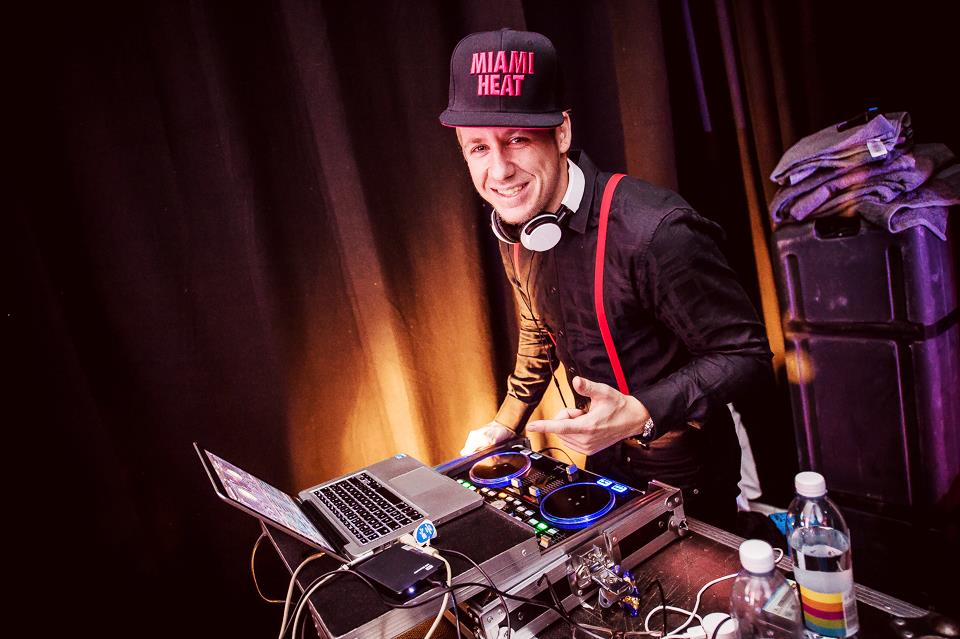 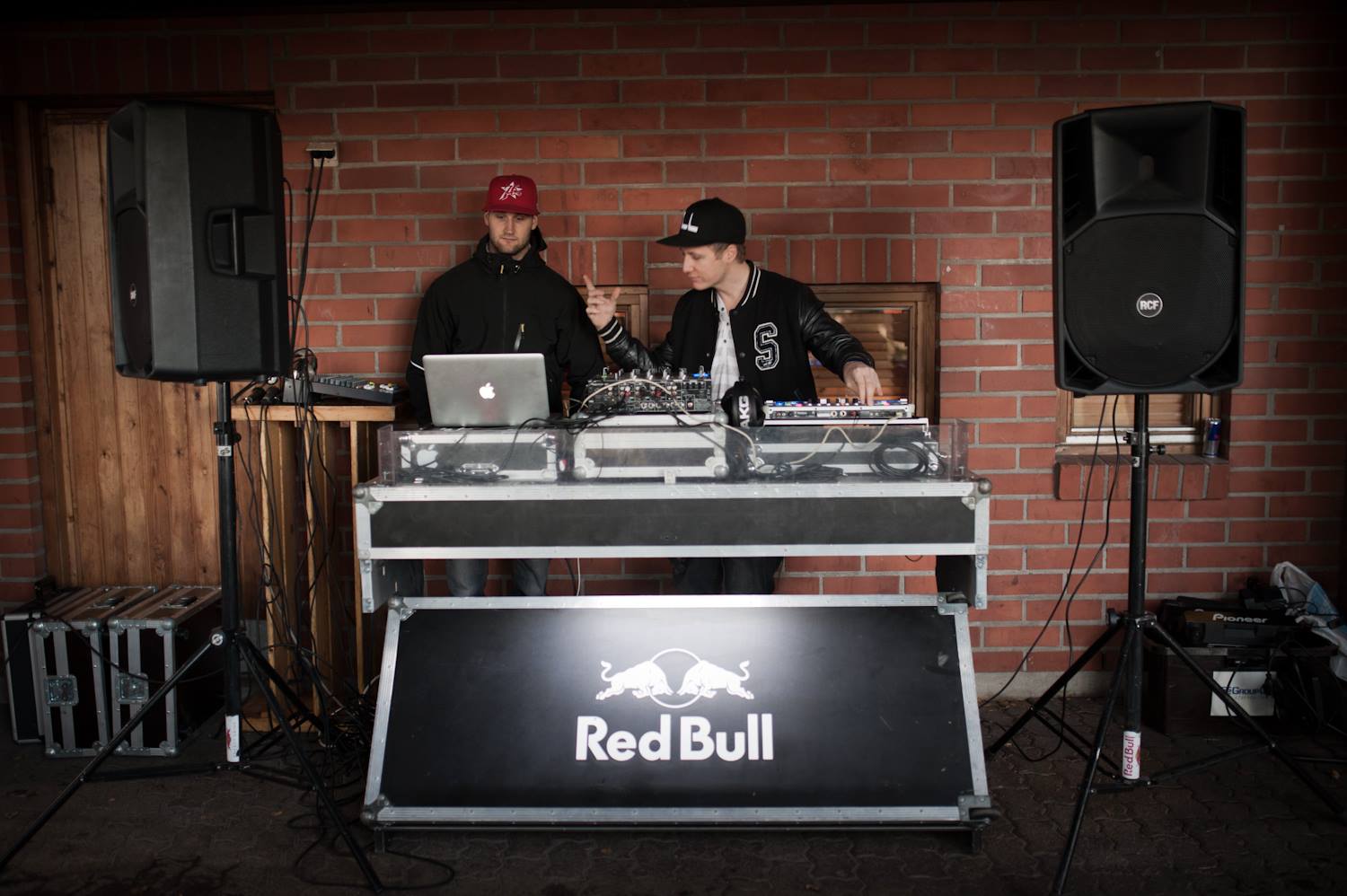